Football season is here. This is a pretty cool research study done by BJs Wholesale club that I thought would be fun to share with you all.

Break out the face paint, a funny wig or team jersey, football season is here and that means it’s time to tailgate. New research from BJ’s Wholesale Club tackles the question of America’s tailgating habits, showing that for almost half of Americans (45%) tailgating is more important than the game. And 60% of us are diehard tailgaters, showing up for the pre-game party rain, sleet, snow or shine.

According to an online survey conducted by BJ’s Wholesale Club of 1,001 tailgaters on the East Coast, when it comes to sandwiches, burgers (49%) are the clear winner among pre-game partiers, followed by pulled pork (24%) and hotdogs (21%). And according to the research, the most important item for a tailgate is the cooler and ice (71%), followed by the grill (57%). The most forgotten items are bug spray (15%), with sunscreen 11% and trash bags 10% a close second and third.

“Football fans might be even more passionate about their tailgates than their teams,” said Bari Harlem, Executive Vice President, Marketing and Membership at BJ’s Wholesale Club. “For our Members, tailgate parties are a family tradition. BJ’s Wholesale Club offers great value on everything fans need for the perfect tailgate party, whether you’re a Patriots fan craving wings or a Gators fan grilling a pre-game burger.”

But for some tailgating comes with a downside. About forty-percent of fans say a loss by a favorite team affects them all week — but there’s always another tailgate to look forward to.

Planner or a moocher?

·         Half of tailgaters say they are planners. Two in five prefer to wing it, putting things together at the last minute. While one in ten are moochers, just waiting to enjoy what the planners bring.

·         Almost half of tailgaters say they would have no problem tailgating and not attending a game.

·         Three to four hours before is when over three in five tailgaters start. 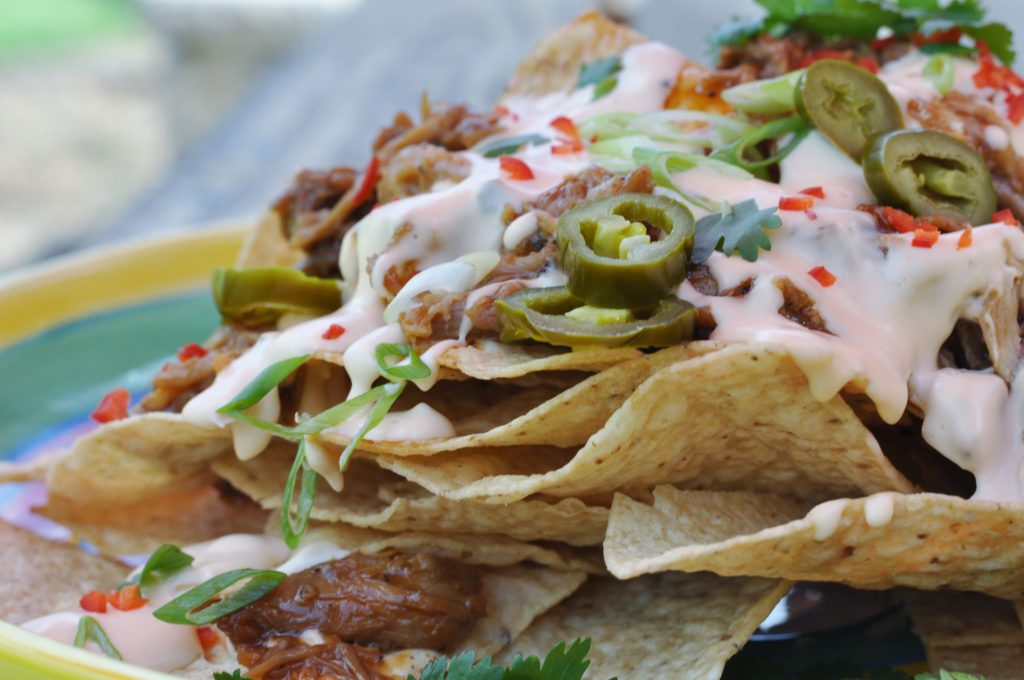 ·         Thirty-seven percent of tailgaters say they are diehard fans because when their team loses, they feel lost all week.

And finally, when it comes to showing spirit, most tailgaters go with a team jersey (82%), while 13% choose face paint and 5% pick body paint. Only 2% opt to wear a team wig.

In collaboration with Regina Corso Consulting, BJ’s Wholesale Club surveyed more than 1,000 tailgaters in its 15-state footprint. Participants were adults, 18 and older, with male respondents making up 58% and 42% female. Surveyors live primarily in suburban settings and have achieved a college degree. This survey was conducted between August 2 and 9, 2016.

BJ’s Members save up to 25% off grocery store prices every day. BJ’s provides a one-stop shopping destination filled with top-quality, leading brands including its exclusive Wellsley Farms and Berkley Jensen brands along with USDA Choice meats, premium produce and delicious organics in many supermarket sizes.
BJ’s is also the only major wholesale membership club to accept all manufacturers’ coupons and, for greater convenience, offers the most payment options.