Maybe you’ve seen an Amazon delivery driver leave your package on the side of the road by your mailbox.

Maybe you’ve heard stories of things delivered to the wrong address. Yesterday I drove past an Amazon Fulfillment center, and it looked like some kind of parcel tornado ripped through the lot. Backs of semi trailers with packages stacked and falling out of the trucks.

Then I stumble on articles claiming that shipping companies are getting swamped in the holiday shopping frenzy.

“Americans spent a record $6.59 billion online on Cyber Monday,” according to data from Adobe Analytics.

The number of late deliveries doubles during the holidays, leading to headaches for both shoppers and retailers, according to data from LateShipment.com, an Orlando-based start-up that tracks shipment delays. 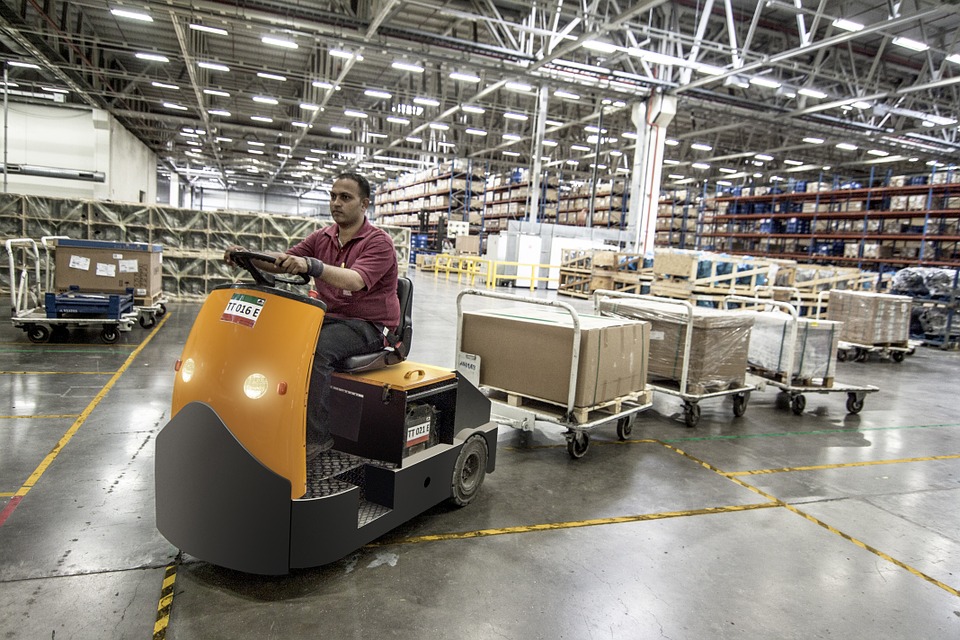 UPS, the world’s largest delivery company, warned last week that some deliveries would be delayed by one or two days, as staffers worked extended hours to manage the rush. UPS expects its holiday load to rise 5 percent, to 750 million packages, while FedEx says it’s planning for up to 400 million parcels.

‘It looks like the next three weeks are going to be challenging, particularly with serving Amazon,” said Robert Kirchner, a pilot for Atlas Air Worldwide Holdings and executive council chairman of Teamsters Local 1224, a labor union that represents pilots and crew members from 11 airlines. “Amazon is already expecting delay problems — we know this from UPS and certainly from our own flight problems — and we’re expecting that it’s going to get worse in the next two weeks leading up to Christmas.”

I highly recommend Prime membership if you plan on shopping Amazon.

Hey I'm Taylor, I write for my Sister, and run my own Photography website with limited edition prints . I'm currently finding a sweeter side to life through Honeybees.