BJ’s members can get a nice deal on Ugg Boots at BJs. If you are looking for an even better deal the Bearpaw brand is very similar in style and much cheaper.

We have the details for each boot that was available in Western New York below. You can also watch a video of the boots I took in-club below.

Last year I found awesome Adirondack style Ugg Winter boots when we were in the Adirondacks. The Utica store had these. You can see the video of those here. 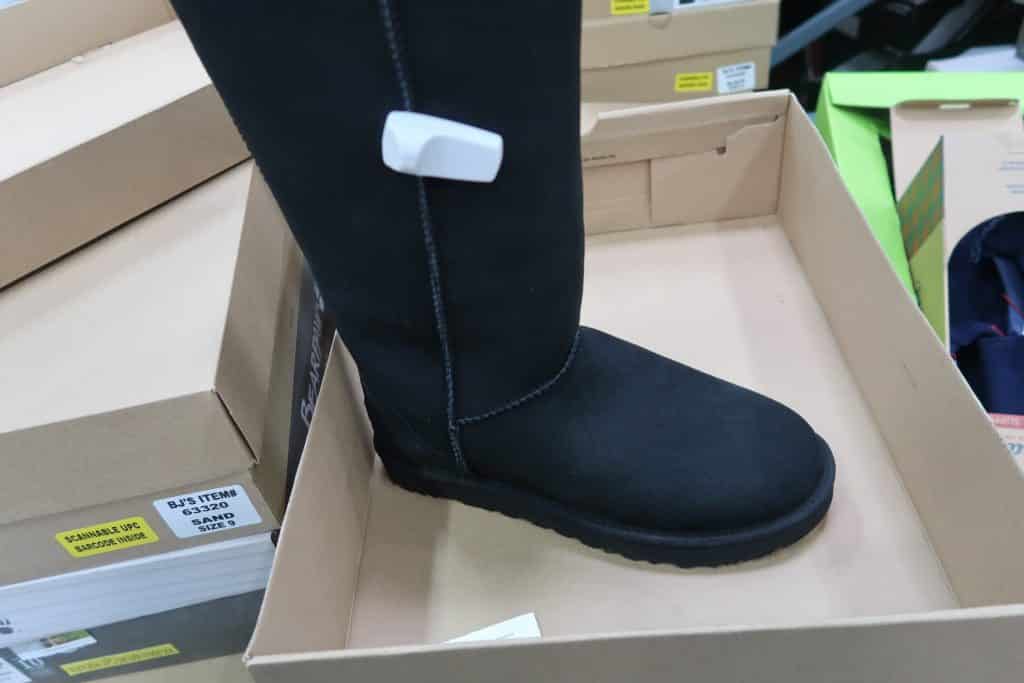 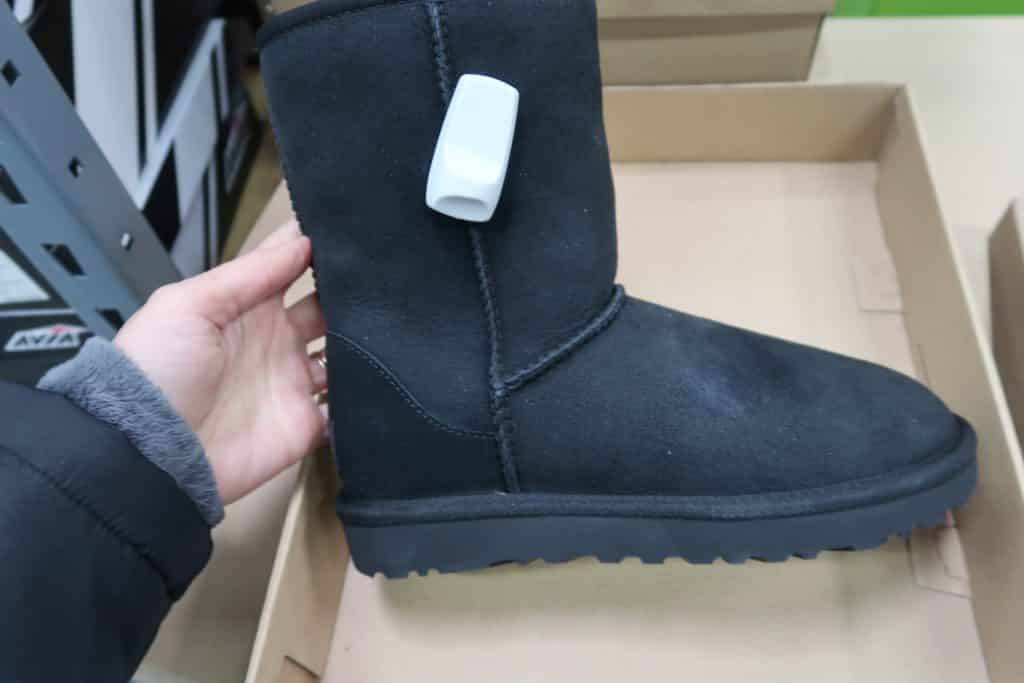 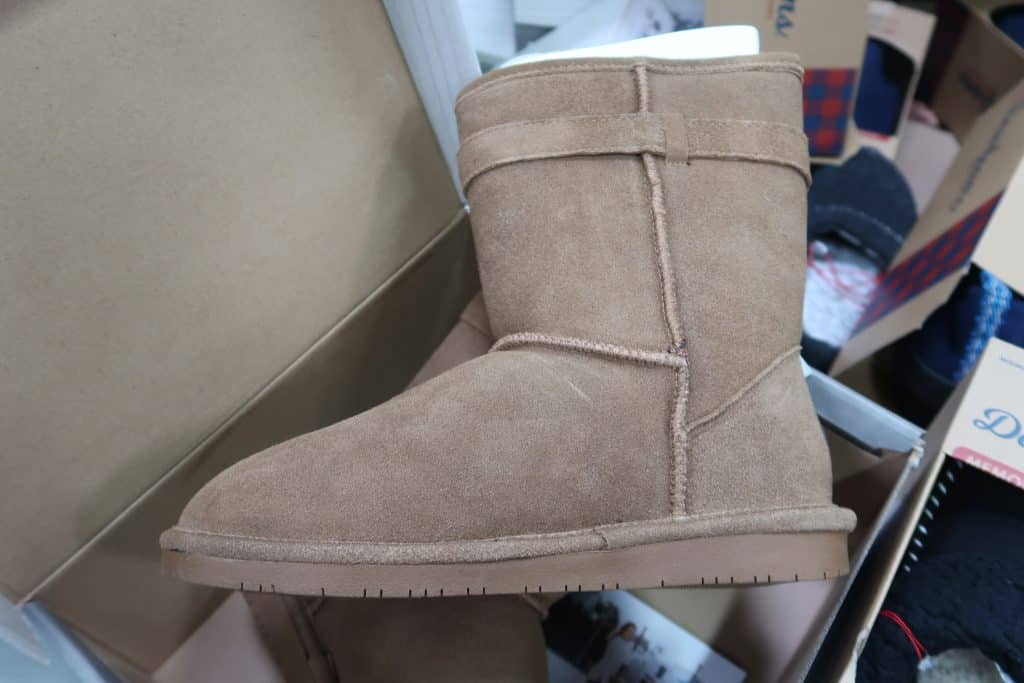 Check out the cute flats I found that you can still score at BJs all for $24.99 HERE.

OR Check out the Cute Ankle Boots to Grab at BJs  Here.